I’m pleased to announce that we have won three chapter awards in the past month, and they will all be presented at the AFP 2011 International Conference in Chicago next week. We have won the Chapter Ten Star Award for excellence across all categories of service. This week I heard that we have won the Highest 2010 Growth award (with 12 percent membership increase) and the Highest Three Year Growth award, for our 17.3 percent overall increase. Thank you to our Membership co-chairs, Tiffany Drummond Armstrong and Jeff Sossamon for their hard work this year, and for last year’s co-chair Michael Lowery. Your efforts have allowed us this great recognition and honor by AFP International.

As I announced last month, we also won the Charles R. Stephens Excellence in Diversity Award, thanks in large part to efforts of our Diversity Chair, Clarenda Stanley, and her growth of her monthly mentoring program, Coffee n Conversations. All of these will be awarded and recognized several times during the conference.

If you are attending the conference, you will have the opportunity to hear two of our former AFP Triangle presidents who are speaking at the break out sessions. Eli Jordfald will speak on Monday morning on the Art of Mastering Discovery Calls. You may have seen this topic in an article featuring Eli in last week’s IHQ weekly newsletter. Gail Perry will be leading a Hands-on Twitter Lesson: “Get Up to Speed So You can Follow the Backdrop Conversation at the Conference.” She’ll also lead a session on “Take Your Board from Bored to Blazing: 7 Steps to Motivate and Fire Up your Board for Action.” If you see them, be sure to thank them for their leadership in making our Chapter highly visible at the conference! 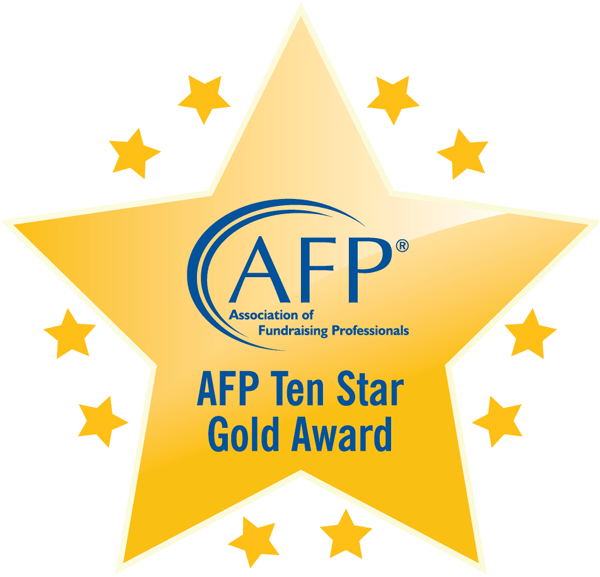